Third participant in the DronesBench ™ contest 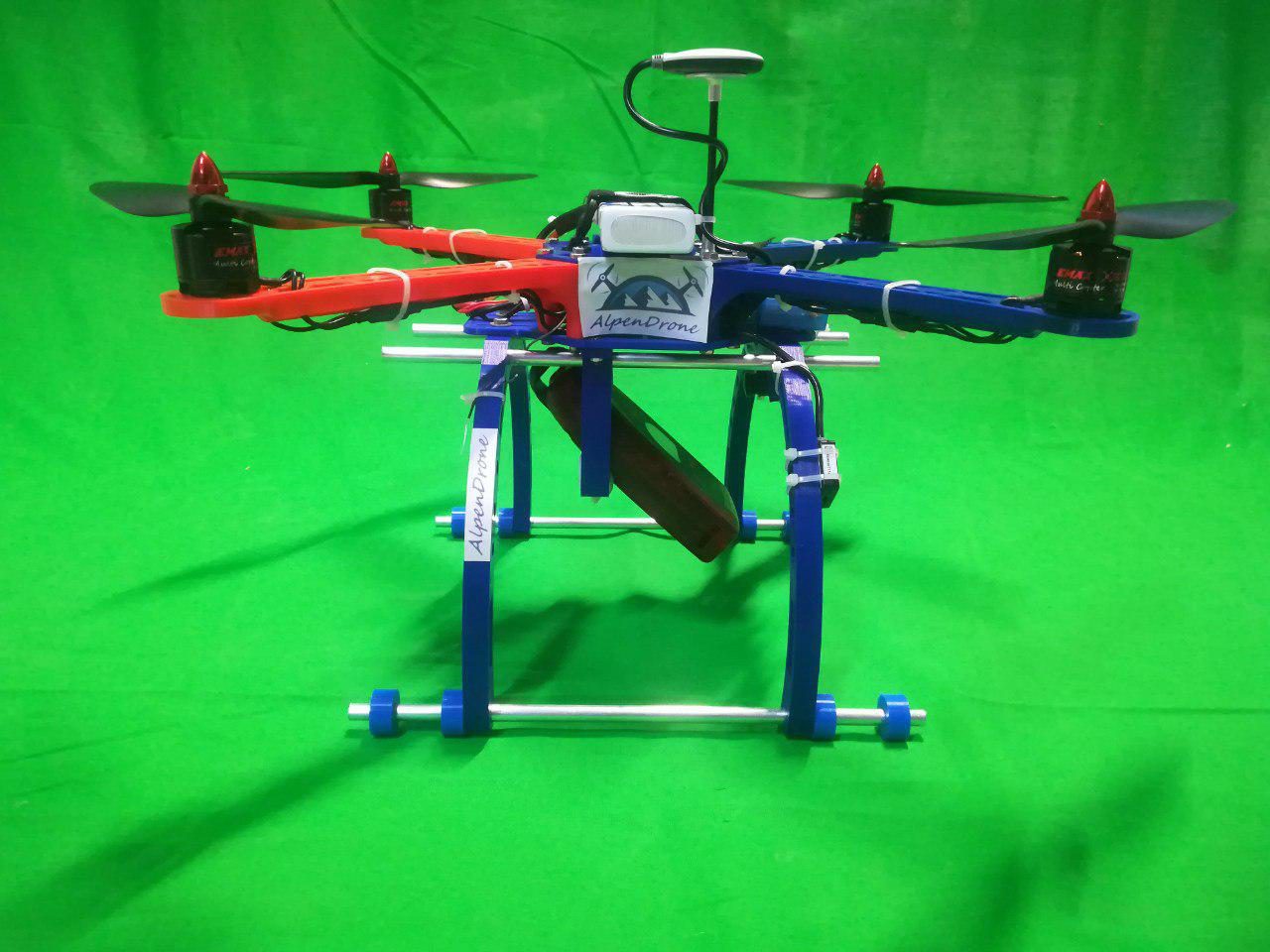 It is the turn of the Hensemberger Institute team, which came to us in the laboratory on a gloomy Sunday in May, showing us a truly innovative drone called Alpendrone, able to save lives in the mountains thanks to the avalanche search system transceiver ARTVA.

The search system mounted under the drone aims to find survivors after an avalanche, since each climber is equipped with a compatible module capable of sending or receiving signals. The use of a drone in this area would greatly cut both the rescue missions costs and time, given that the rescue would take place only after the identification of this signal by the drone and not before, sifting the area more slowly.

Next, according to the Hensemberger Institute, it is the use of automatic routes able to follow the direction given by the ARTVA module, in order to significantly speed up the recovery missions.

The drone frame was partially designed by the team and built using a 3D printer from a DJI frame, making it aesthetically very appealing.

The issued DronesBench™ certificate also places the drone in class C2 and in the operational area A2, with an excellent thrust-to-weight and a standard DBIs.

The team also presented a well-presented video presentation of the project ( https://youtu.be/G2meq9ezY2Y ) and a quadricopter user manual, as well as t-shirts and stickers depicting the drone logo, demonstrating a truly catching enthusiasm for the project they concluded and also for our competition!

After a tour of our laboratory, to show the various areas of design, testing and mechanics, we flew the drone outside for a few minutes, and it was there that the ARTVA system was shown to us by the Monza team. 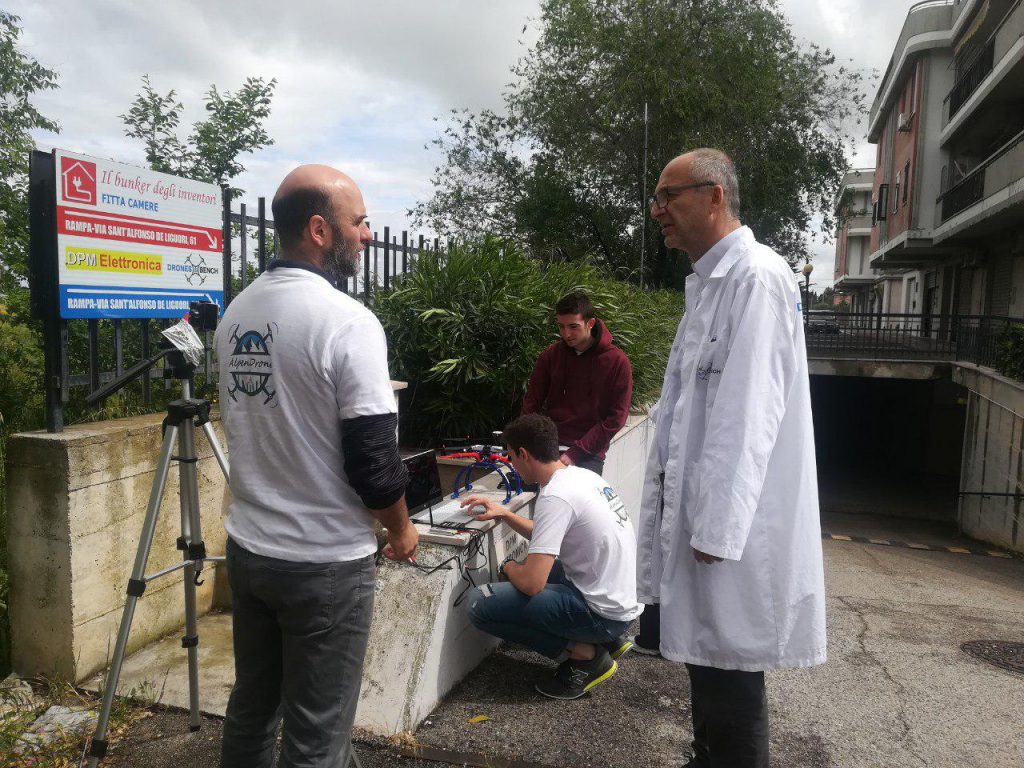 The test we performed in the laboratory did not detect any anomalies, ascertaining their correct functionality in flight on our M1 model DronesBench™.

See you at the next news!

Utilizziamo i cookie per essere sicuri che tu possa avere la migliore esperienza sul nostro sito. Se continui ad utilizzare questo sito noi assumiamo che tu ne sia felice.
We use cookies to make sure you can have the best experience on our site. If you continue to use this site we will assume that you are happy with it.Ok